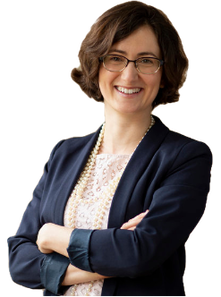 In a blog post at the Times of Israel, Valeria Chazin, the Chairwoman of SSI, cautions us from, "becoming a generation that does not remember our past when it comes to the history of modern Zionism and the many struggles that were overcome in bringing the State of Israel from a distant dream and into reality.
...
the deep lack of knowledge on Zionism, the one topic that is the most central to our identity, is a major challenge we encountered
...
Why won’t we lay the ground work early, instead of trying to make corrections later?
...
The answer lies within education. ...
it is necessary that our programs include explanations of Jewish history and identity, as these are essential for understanding the WHY of Zionism. Why Zionism is legitimate and right? Why the existence of State of Israel as a Jewish majority state is important and should not be up for academic debate? The Jewish students who will understand the “WHY” and who will have enough knowledge about it will be proud in their identity and activism, and the non-Jewish student who will see that will also be confident supporters of the cause.
...
This knowledge is vital in ensuring that future generations are not labeled as “those which knew not Herzl”, but those who justify and endorse the right to self-determination of the Jewish people, in Zionism, and in Israel."

"This class that was given by Valeria, is critical. When approaching such a complex subject like Israel, you must start from the beginning. The class on the history of Zionism sheds lots of light on why and how we got to the place we are today, over 70 years after the modern state of Israel was established."
- Rabby Yitzi Steiner, Chabad University of Minnesota.