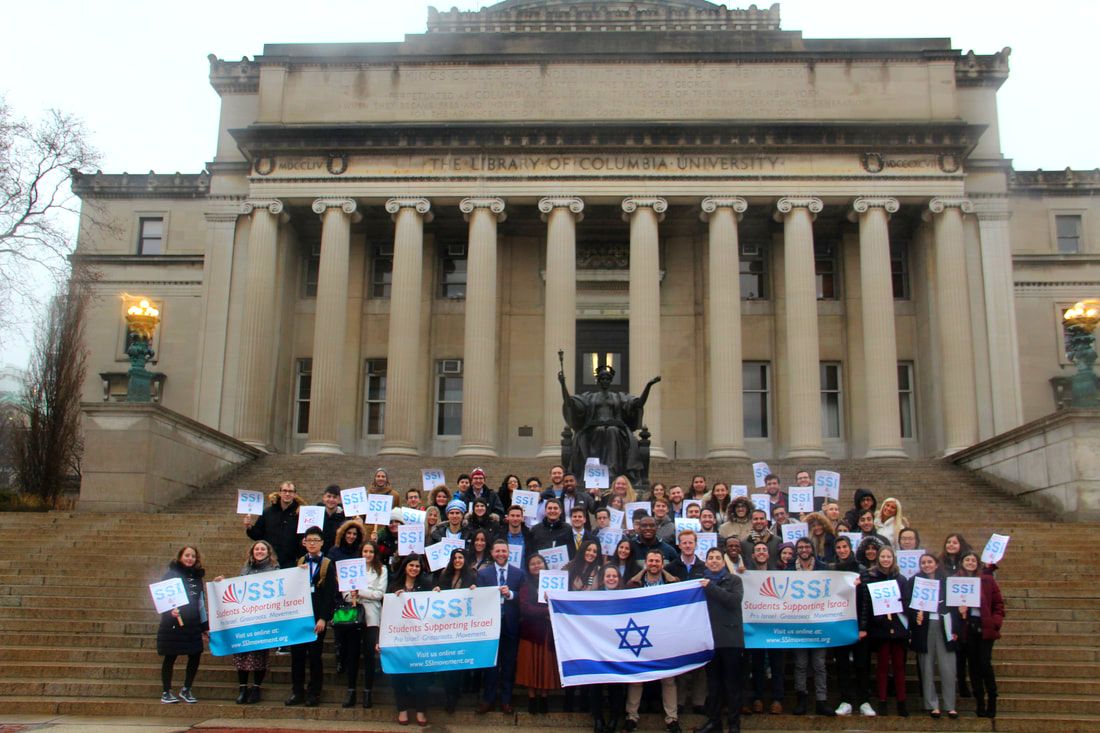 As our largest National Conference yet,  the SSI Movement's 5th National Conference was hosted in New York City at one of the most anti-Semitic campuses in the country, Columbia University, ranked as 3rd of The Algemeiner's list of Most Challenging North American Campus for Jewish Students. SSI made history as the first movement ever to execute a large scale pro-Israel gathering at Columbia University!

Activists from across the United States and Canada came together to learn, strategize, and share experiences with one another to build a stronger SSI both on campus and nationally.  The nation's top activists in the Israel Advocacy movement gathered to produce results, and per usual, did not disappoint.

The theme of this year's conference was Zionism: Sovereignty by Self-Determination, promoting our students' identities in the Zionist movement, and equipping them with the materials needed to produce organized, strategic results and sharpen their grassroots advocacy skills amongst other devoted campus leaders.