In an effort to combat the current rise in antisemitic incidents on high school and college campuses, SSI has developed a modern and engaging form of experiential activism, in which combats the voices that deny the Jewish people their right to self-determination.

This program implements two facets of antisemitism in which are currently being threatened on campus today: Jewish history, and Jewish prosperity.

SSI offers a two-step program to implement legislation on your campus.  Students know their campus better than we, or any pro-Israel organization does because they are ON the frontlines of their campus EVERYDAY.

Campus culture, climate, and student body reactions vary on a campus-to-campus basis. What works on campuses in the West Coast, certainly differs from campuses in the Midwest.

That's why YOU choose the path that's best for you, and we will help you accomplish your goals!

​
​UNDENIED: The UNDENIED Campaign, which focuses on Holocaust education and awareness through a free book drive, offering students an opportunity to independently research and develop ideas on the topic of antisemitism, while honoring the memory of those who perished in the most heinous antisemitic act in history.
OR 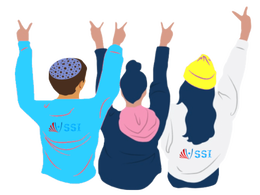 ​#Jew4aDay: The “Jew4aDay'' campaign emphasizes the current state of antisemitism where students from across the country will gather at the main areas of their campuses to show their Jewish peers that they stand in solidarity with them. This project helps non-Jews understand what it means to be a “Jew,” for a day, encouraging them to sign a pledge card or virtual petition which defines antisemitism through the IHRA definition.
AND 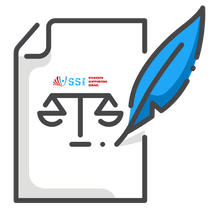